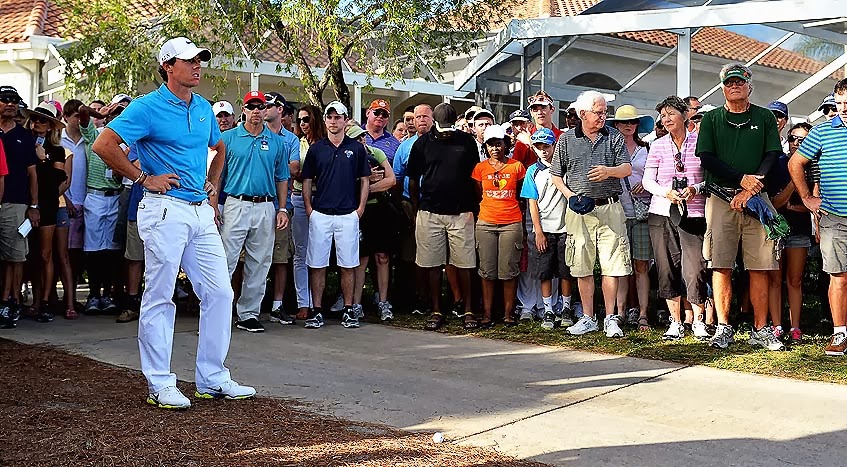 The World Golf Championships-Cadillac Championship not only hosts the first heavily anticipated redesign of 2014 -- Pinehurst No. 2 will have its day in court in June for the U.S. Open -- but Trump National Doral is the first of two widely advertised projects headed by architect Gil Hanse. When golf returns to the Summer Olympic Games in 2016 in Rio de Janeiro, Hanse will again emerge as a focal point.

About the only facet of the Blue Monster Course that hasn't changed is its par of 72 (36 on each nine). Dick Wilson's original design of 1961 is simply no more. Hanse himself has described the layout as a new golf course.

Each of the 18 holes has a new measurement. While eight of them are shorter than pre-overhaul, the aggregate yardage is up 147 yards to a beefy 7,481. Lengthened 63 yards, the par-5 10th hole was extended the most; it's now the longest test on the course at 614 yards. It's also one of seven stretched at least 20 yards. The largest cut occurred at the par-3 fourth, which now read 203 yards on the card, a reduction of 33 yards since last year. Updated irrigation and stadium seating are modern benefits that have been added to the overall value.

Each of the 18 greens has been recreated, too. This was arguably the area that required the greatest improvement on the property. While last year's field ranked a respective eighth and 13th in fairways and greens hit as compared to all courses on the PGA TOUR, scrambling, one-putt percentage and three-putt avoidance ranked among the easiest. Blue Monster's scoring average of 71.354 ranked seventh-lowest among 19 par 72s, a fact not lost on new owner Donald Trump.

The impact on the 69 golfers that qualified could resemble the feeling you get after rearranging furniture in a room where you live. When you sit down, the horizon will look familiar, but sightlines are new. Therefore, course management and a confident swing upon arrival should be critical given the course presents a blank slate in terms of experience.

A front will barge its way through midweek, bringing an elevated risk of rain, thunderstorms and gusty winds by Thursday. Dry conditions, gradually clearing skies and calmer breezes will chase it out by Friday. Seasonable temperatures around 80 degrees are expected throughout.

- - - - - - This article was written by By Rob Bolton. Rob is the Fantasy Columnist for PGATOUR.COM. Got a question for Rob? You can contact him viae-mail: FantasyInsider@charter.net or on Twitter @RobBoltonGolf