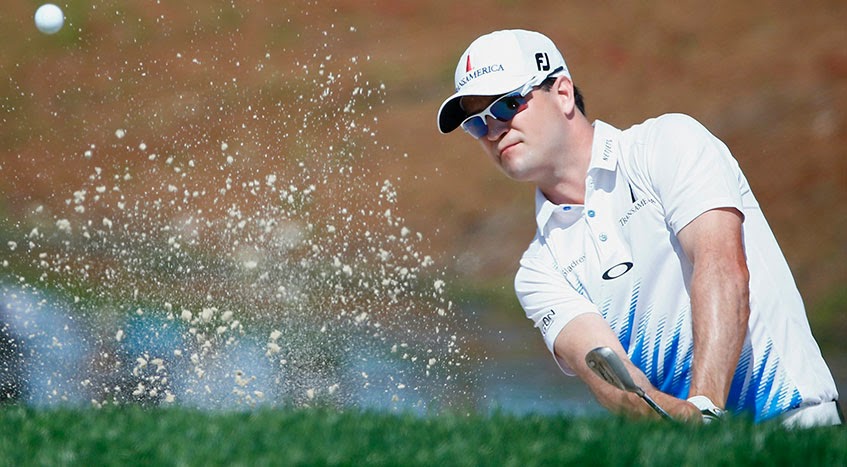 The AT&T Oaks Course at TPC San Antonio isn't your typical par 72. It's the endpoint on a spectrum. While in its fifth year as host of the Valero Texas Open, which is annually among the tournament leaders in charitable contributions, there is anything but inside the ropes. This is to say that its quartet of par 5s -- Nos. 2, 8, 14 and 18 -- cannot be defined as scorable even though that's where this week's field of 144 will have to pick up strokes.

The par 5s averaged 4.88 in 2013, fourth-highest all season on the PGA TOUR, but second-easiest among the first four editions of the tournament. TPC San Antonio, which measures 7,435 yards, was also the only par 72 inside the top seven-most difficult sets of par 5s. Therefore, it comes as no surprise that its greens ranked as the most challenging to hit when trying to reach them in two strokes on those holes, a stat that includes going for the green on drivable par 4s. Last year's field stood over eagle opportunities just 11.86 percent of the time on these holes. Ten of the 17 eagles circled last year occurred on the 14th, which stretches the shortest at 567 yards. The par 5s on the outward nine can play over 600 yards.

Overall, scoring did dip more than a full stroke last year, landing at 72.740, but that was still good for fourth-highest among par 72s used in non-majors. This was partially due to the modifications made to the first, fourth and 10th holes -- all par 4s -- where greens were improved. (Fairways at 1 and 4 were also opened.) Still, the 481-yard fourth hole averaged plus-.304 strokes to par, making it the hardest hole on the course. It's the hardest No. 4 on any card in all non-majors.

Defending champ Martin Laird led the field in ball-striking and the all-around ranking. He ranked second in strokes gained-putting and first in par-5 scoring. After beginning the final round five strokes off the 54-hole lead, the Scot closed with a course record-tying 63 to win by two. His strokes gained-putting for the round was 4.397.

Among TPC San Antonio's plethora of defenses is the wind. It's always an element with which to contend and it will be again this week. Otherwise, a risk a thunderstorms could impact play early on Thursday before turning over to all rain, but that's the worst-case scenario. Primarily dry conditions and eventually sunny skies should take over by Friday if not sooner. High temperatures a few clicks on either side of 80 degrees are expected.

- - - - - -
This article was written by By Rob Bolton. Rob is the Fantasy Columnist for PGATOUR.COM. Got a question for Rob? You can contact him viae-mail: FantasyInsider@charter.net or on Twitter @RobBoltonGolf